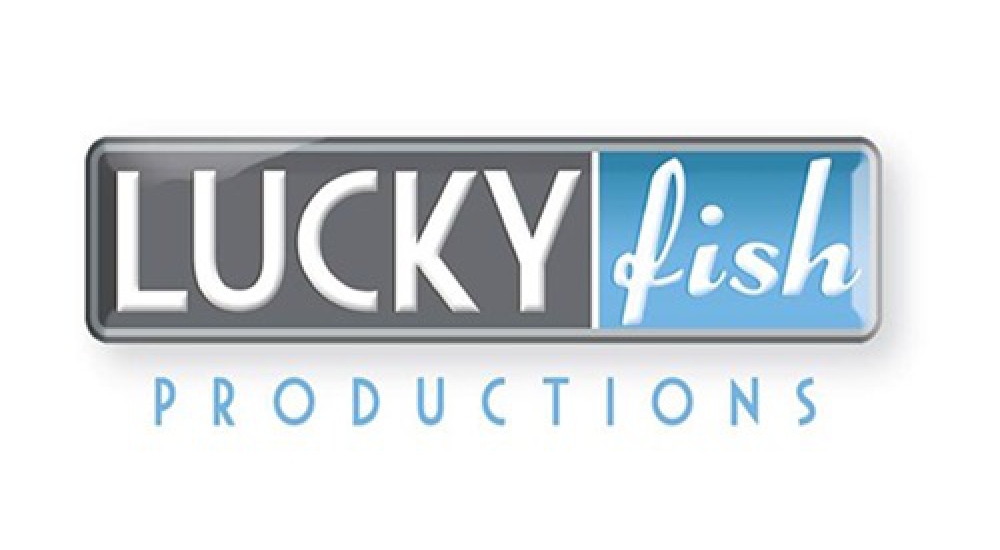 Go Back To Film & Commercial Shoots
Enquire Nowabout your trip

Lucky Fish Productions was founded by Platon Trakoshis (Isabelle Dechamps's husband)  in January 2009 and has been running successfully ever since.Lucky Fish produces and provides production service of commercials, feature films, documentaries and corporate videos in the Southern African region. Platon has been working in the film industry for the last 17 years and was a Co-owner of Big World Cinema for 12 years. During this time he has accumulated vast experience in all genres of film making. LFP recently produced two commercials with Belgian director, Gil Bauwens.Lucky Fish has just completed producing 7 corporate videos for General Motors. Platon recently produced the feature film Visa/Vie. They are also producing the documentary The Last Resort which is getting closer to completion.

All our Experiences in Film & Commercial Shoots