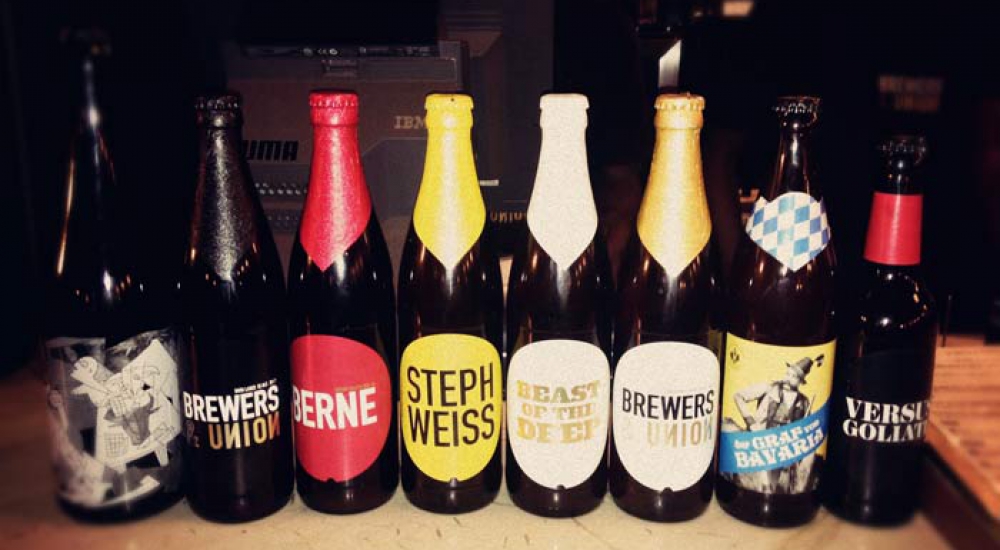 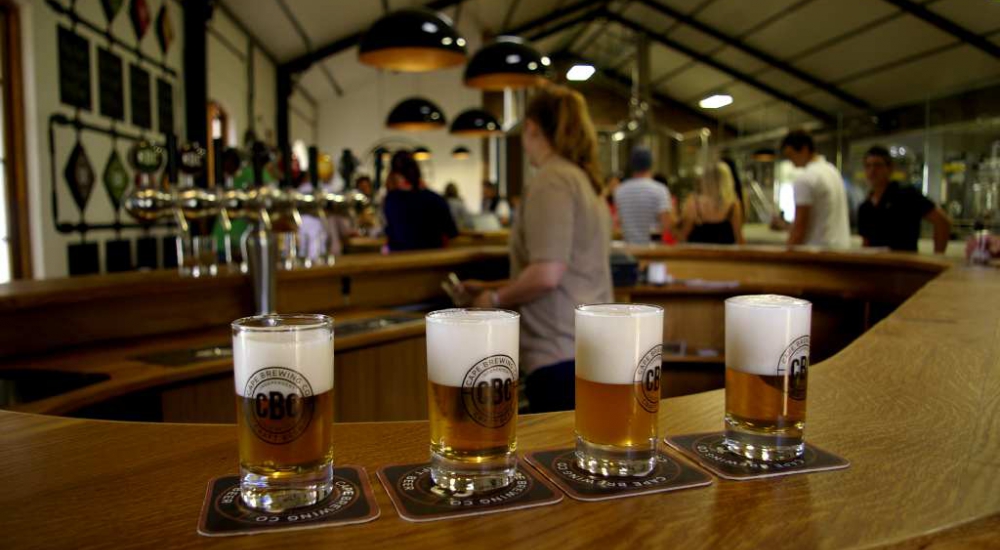 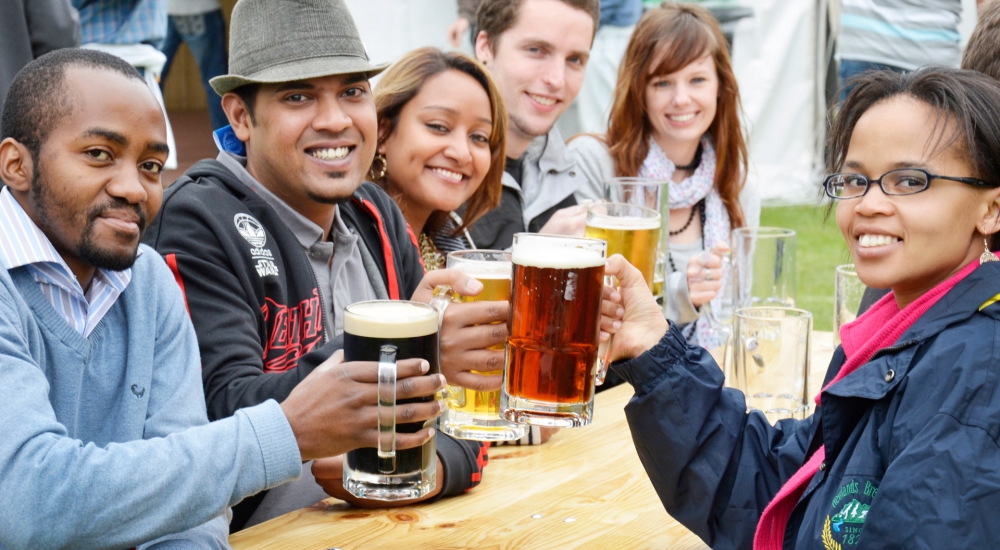 Go Back To Gastronomy
Enquire Nowabout your trip

The Cape Town Beer Route is a rich half-day journey through Cape Town beer culture and stories, from traditional South African beer brewing history and techniques, through emerging craft beer culture right through to mainstream beer production on a mega-scale.Beer was originally brewed by women, and they were revered for this skill. And so it is befitting to start your tour by visiting a woman who brews traditional African beer, at home, in the ancient handmade way. You will get to see the process, and taste in the traditional way. You will learn about the cultural role of beer in South African society.Then you will move on to the Newlands Brewery, the oldest commercial brewery in South Africa. Explore brewing history and style in the original buildings, before touring the modern production line. You will end this part of the experience with a tasting of the brewery’s beers, which are some of South Africa’s favourites.To round off, you will focus on craft beer or micro-brewed beers. There has been an explosion in the last few years in craft beer, and it seems like there is a new micro-brewery opening up every month. Cape Town is leading South Africa in craft beer production, and for this part of the journey you will visit Cape Town’s craft beer headquarters, the Banana Jam Cafe, to taste and discover Cape Town’s craft beers. Taste beers like the Bonecrusher and Black Mist and hear their stories.When you turn home for the day, you will have sipped, swallowed and celebrated the city’s rich and flavoursome beers and the interesting stories behind them.

All our Experiences in Gastronomy