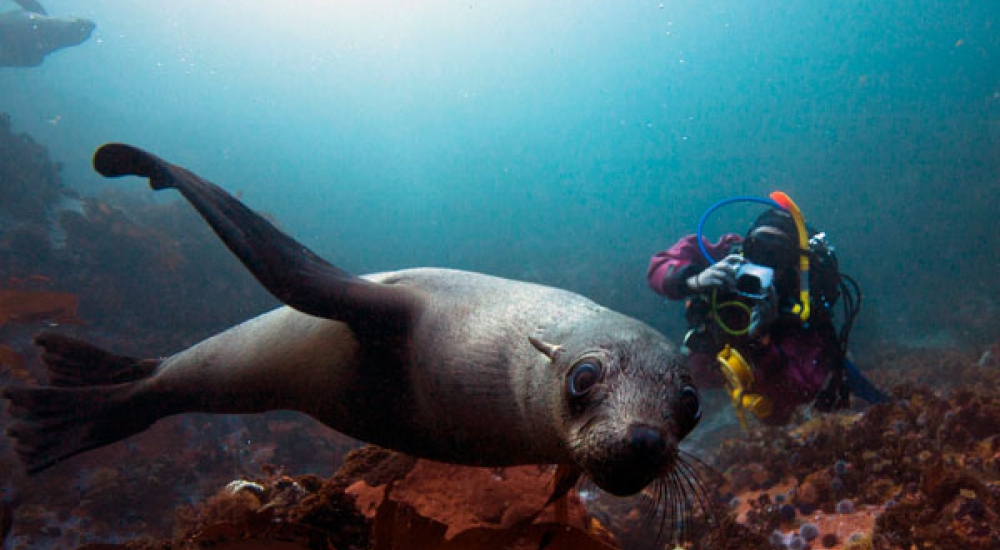 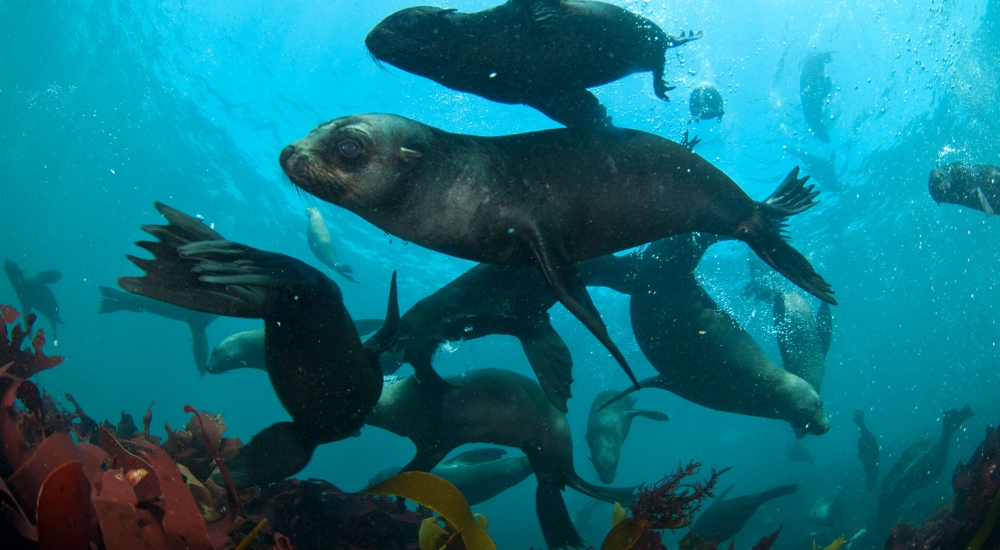 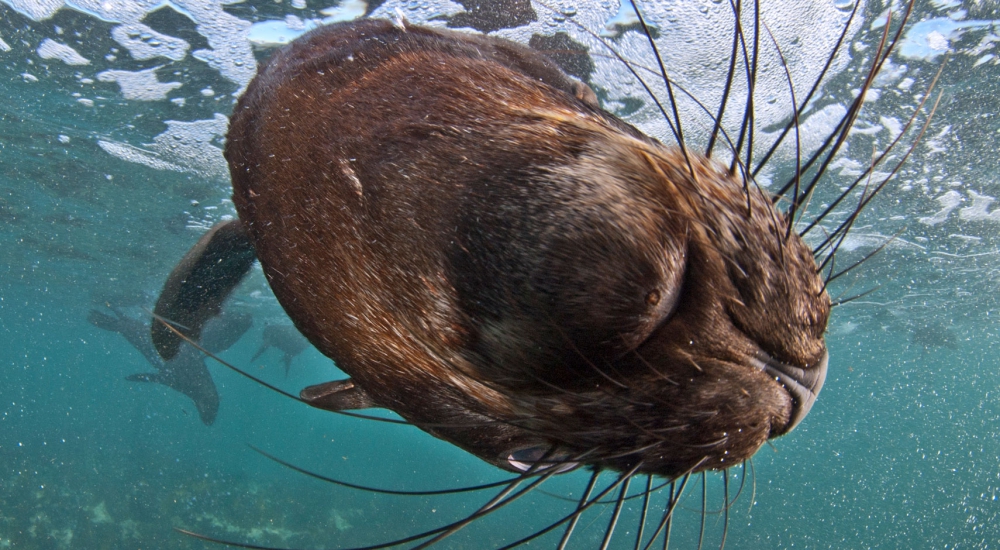 Go Back To Sun, Sand and Sea
Enquire Nowabout your trip

Known as the “dog of the ocean”, the Cape Fur Seal is a fascinating marine mammal that is a very curious creature. It is playful enough to approach divers and will often put on a display of underwater “hydrobatics”. It likes to play a game of “chicken” and makes mock charges at divers before swerving away at the last moment.Cape Fur Seals live in colonies which can range from a few hundred individuals, such as the one at Partridge Point, to huge colonies that can number in the tens of thousands, such as the ones at Seal Island in False Bay or Duiker Island off the Sentinel in Hout Bay.It can be lots of fun to dive or snorkel with the seals, as they often loll at the surface, warming their flippers in the sun or congregating in groups waiting to head out to sea to hunt for fish. They also make great photographic subjects – if you are quick enough!

All our Experiences in Sun, Sand and Sea