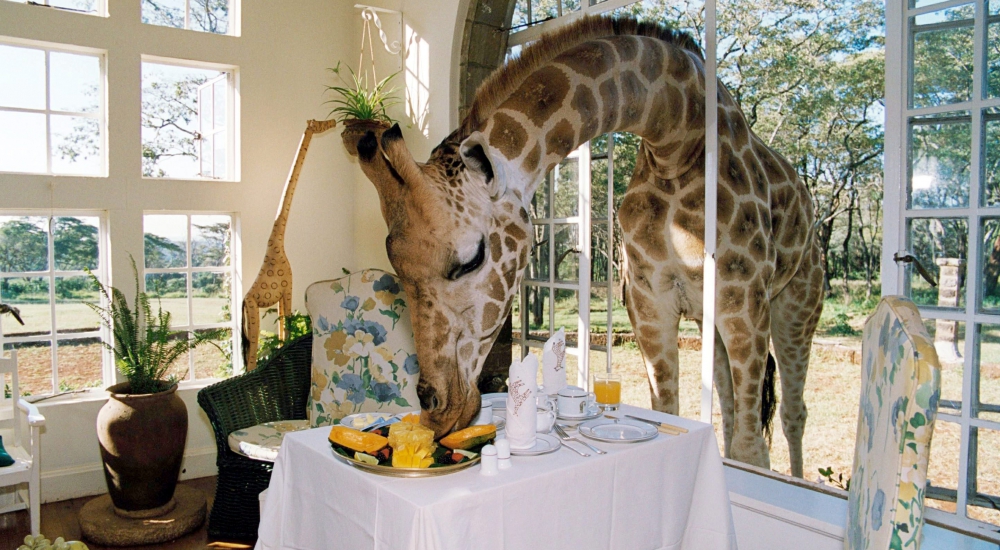 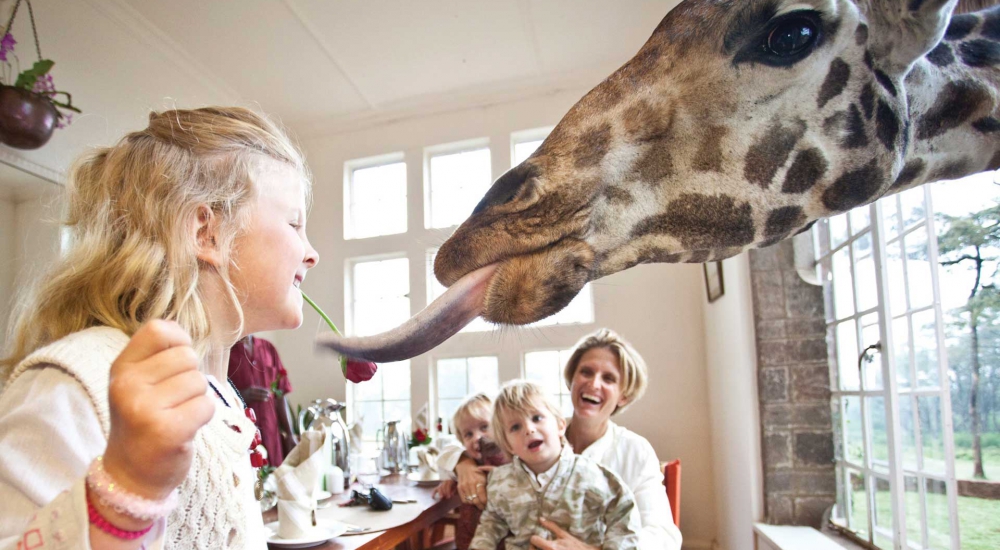 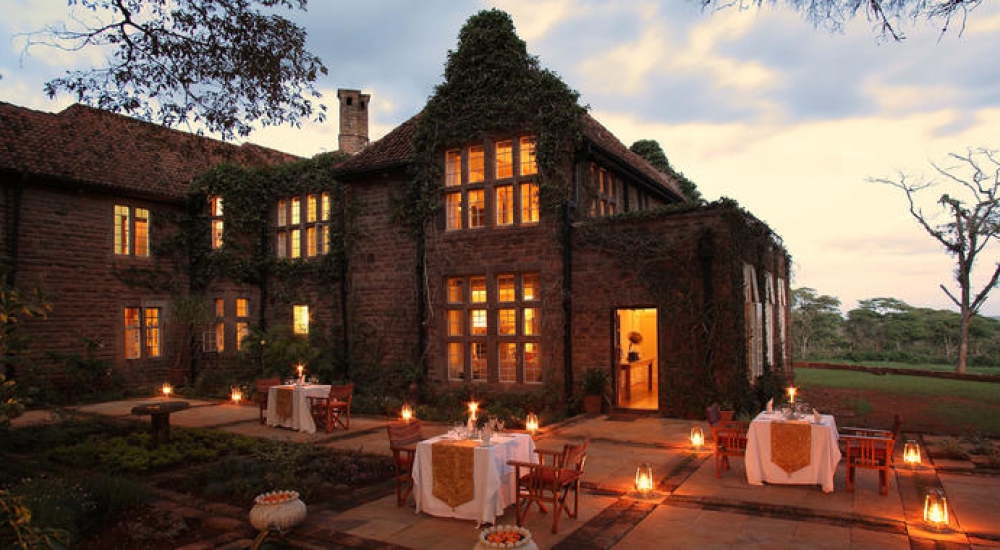 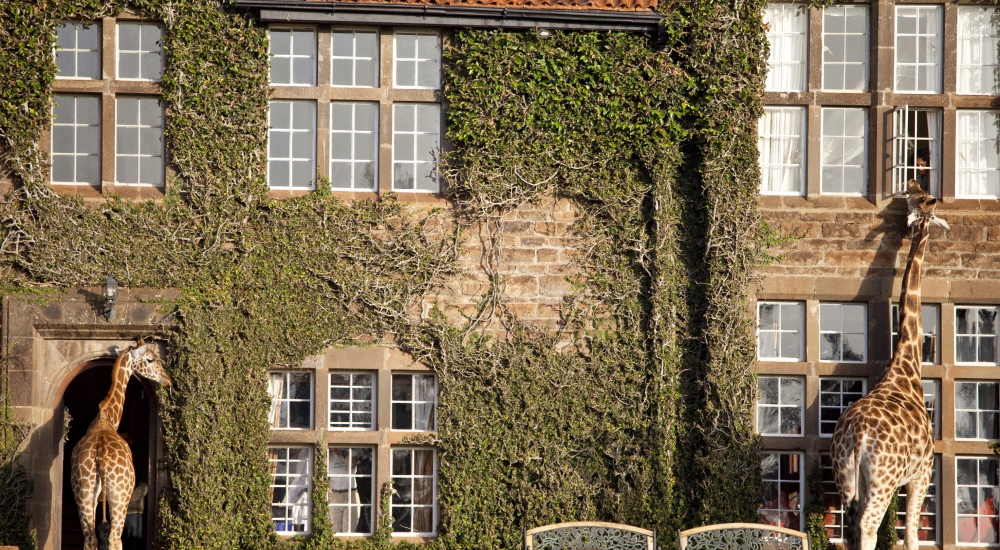 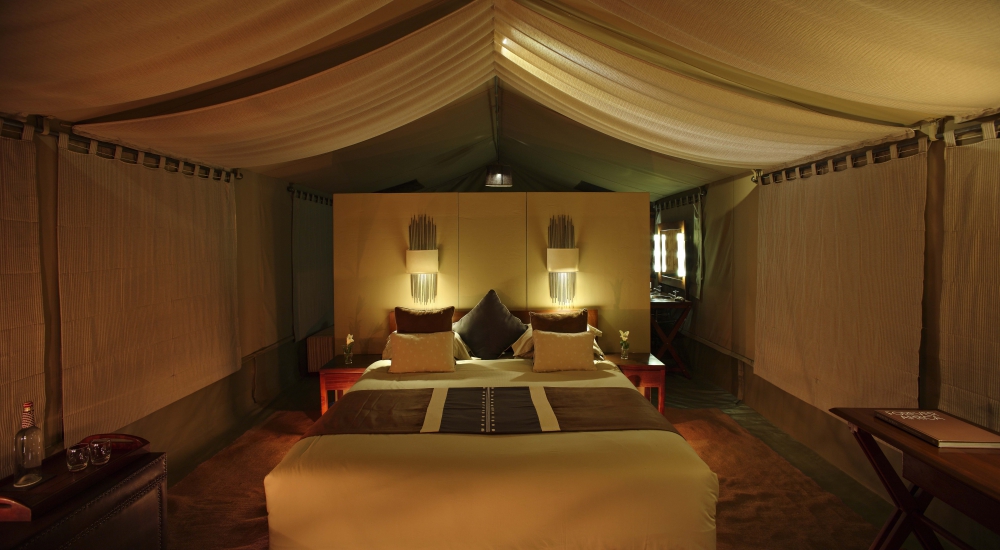 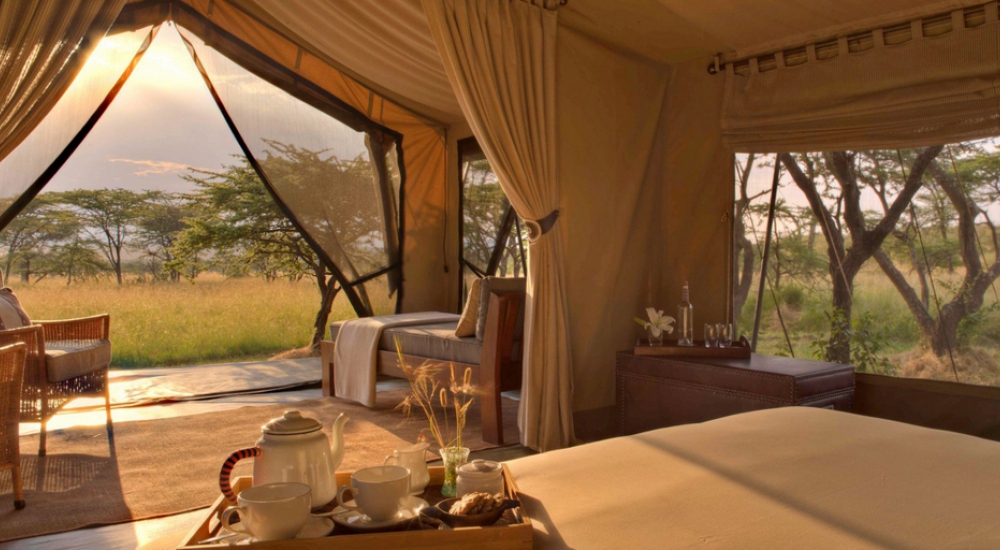 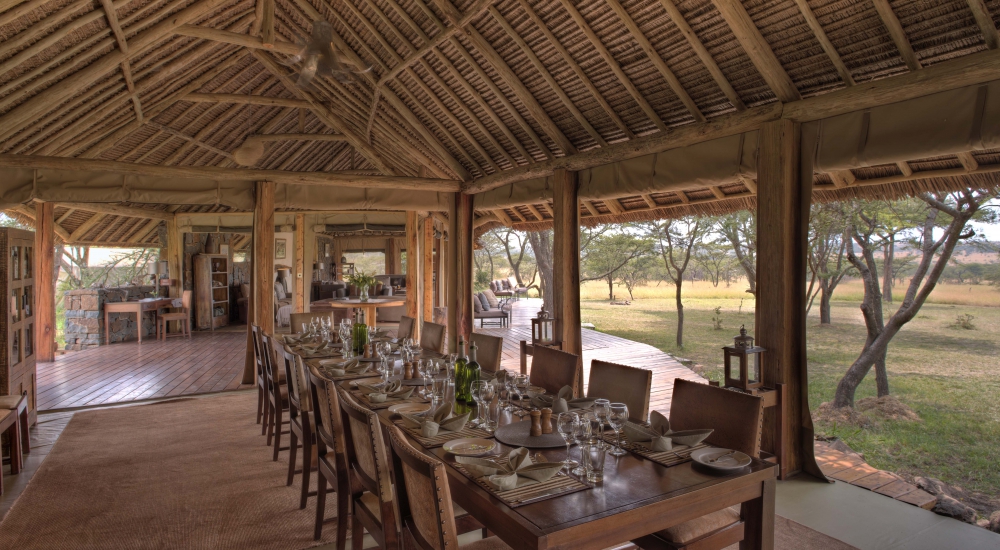 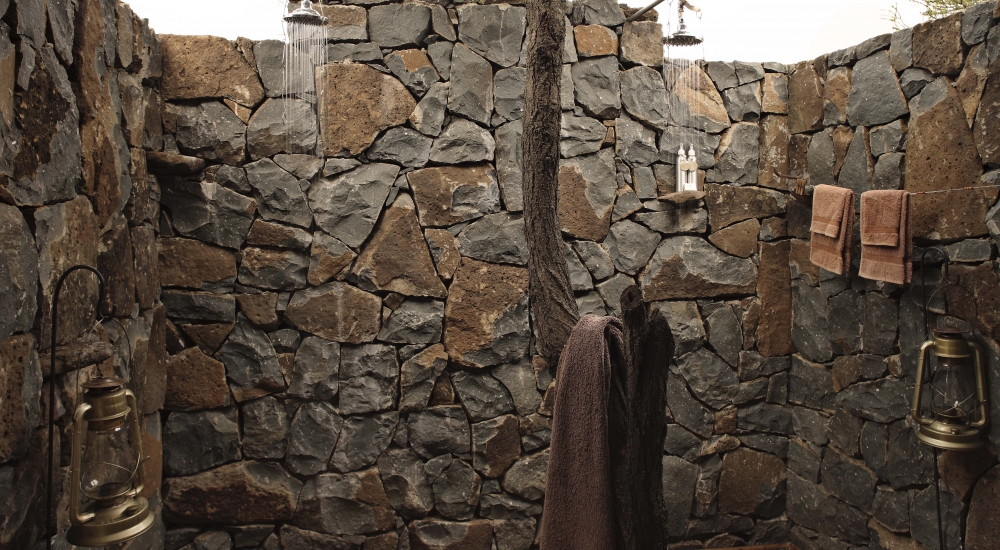 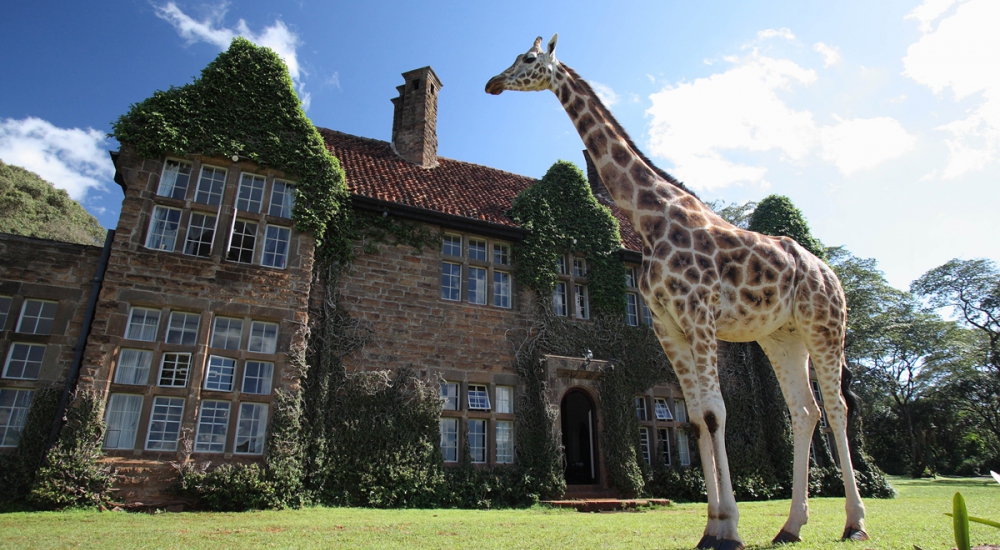 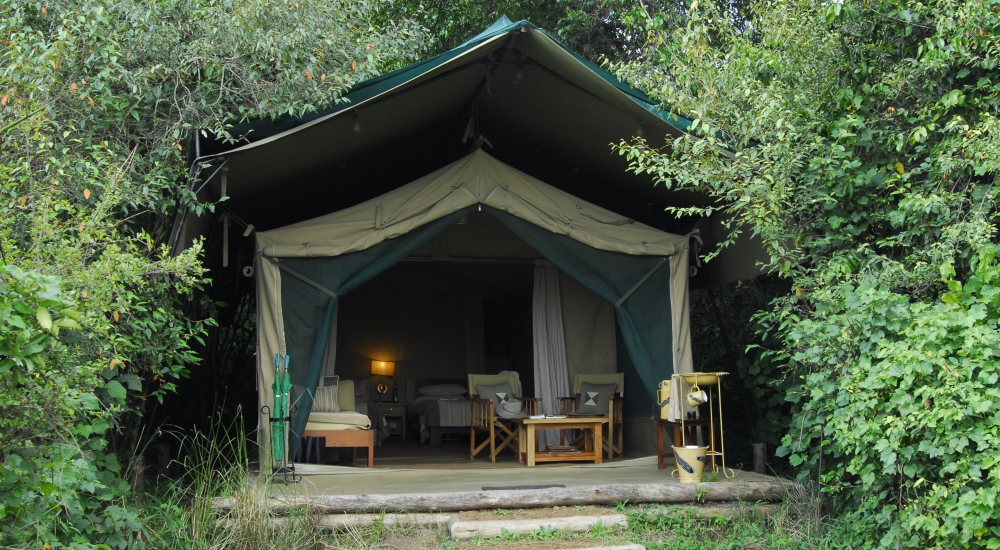 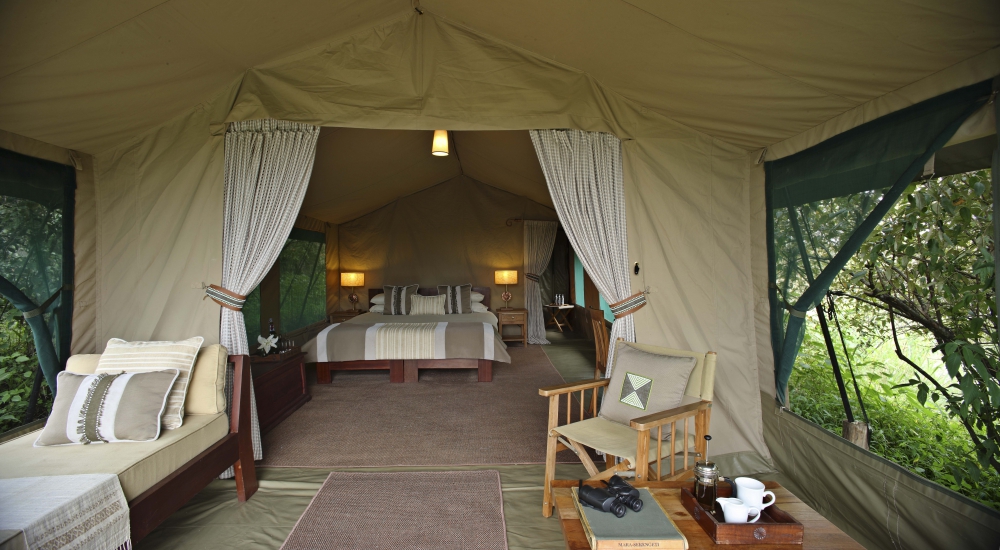 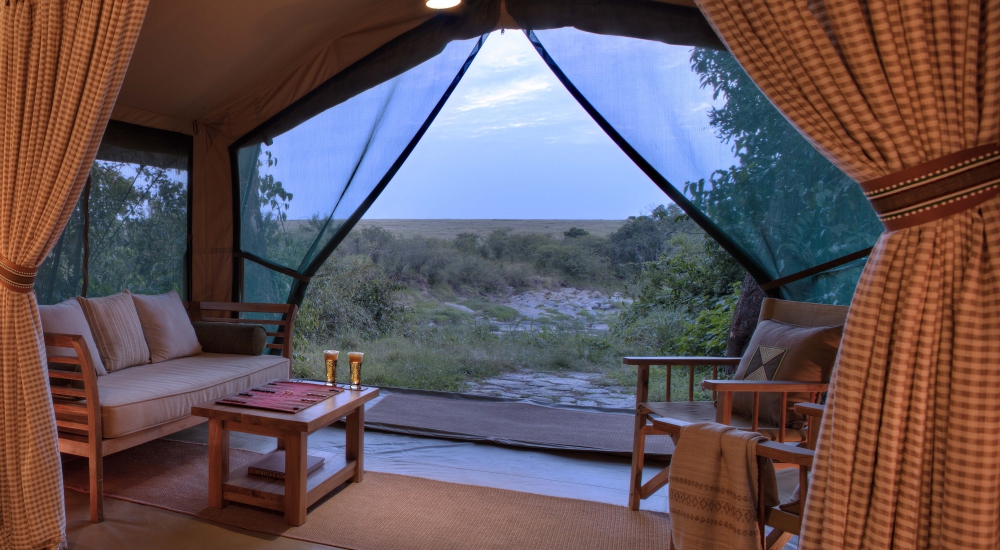 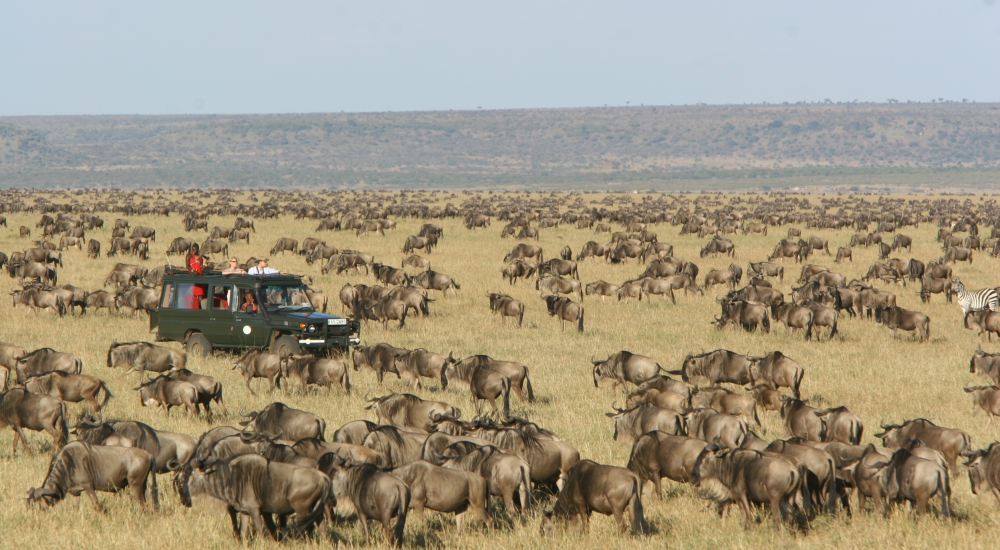 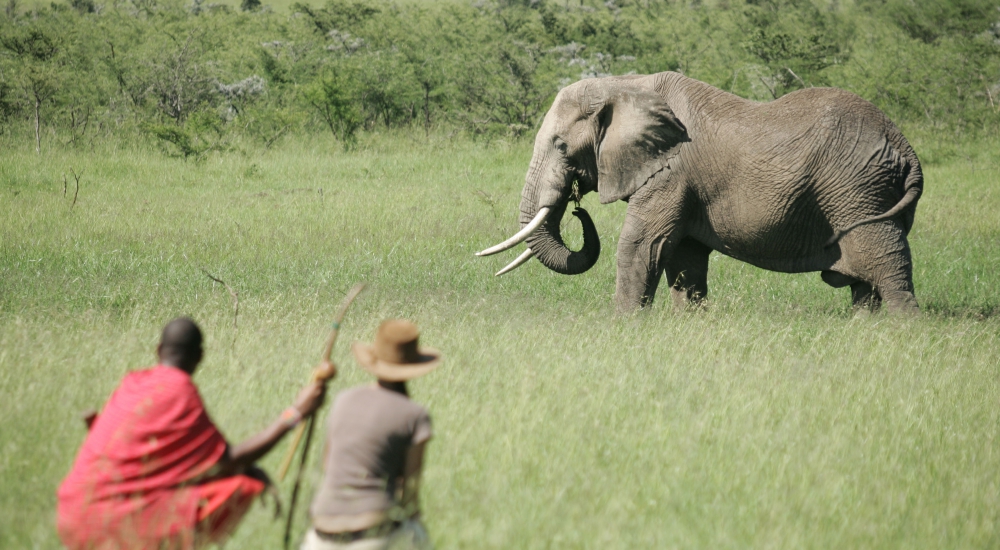 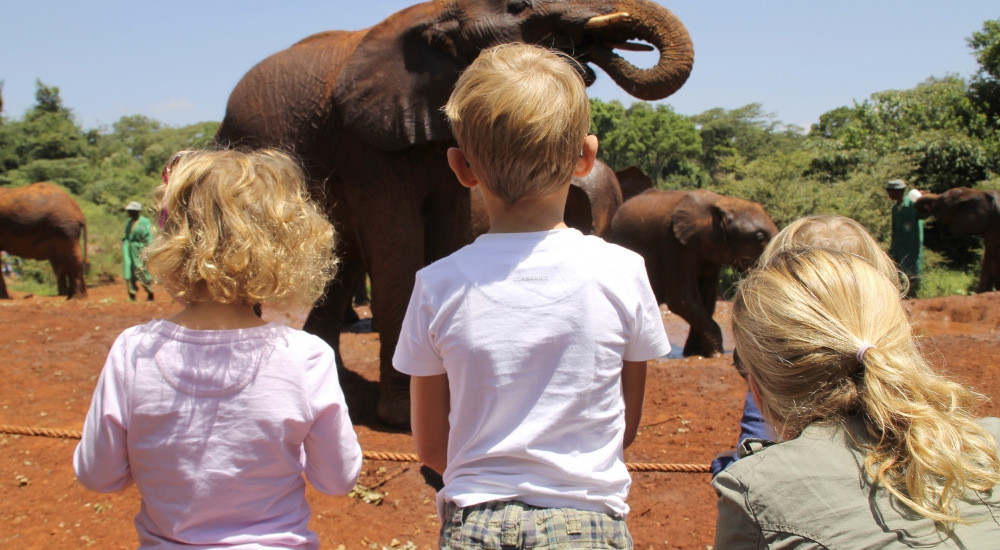 Experience the best of Kenya in Luxury and open Safari Vehicles.

Kenya is still the primary focus of all adventure travel in Africa. It is one of the finest--and undoubtedly the most famous--safari destination in the world. Safari, however, is by no means the only reason to visit Kenya, for the attractions of its rich culture and diverse environments are considerable. Situated 150 metres away from a crossing point on the Talek River, Rekero Camp is the perfect place to view The Great Wildebeest Migration in the Maasai Mara the Migration passes Rekero from Jul/Aug to November. The camp evokes the romance of stylish African safaris from a bygone era with 9 superb tented suites, all with spectacular views of the surrounding game-filled plains.Situated in the Mara Naboisho Conservancy, Naboisho Camp offers outstanding game viewing: aside from herds of antelope the area is home to large numbers of predators, including high concentrations of lion and cheetah. 9 tented suites offer superb comfort in an alluring blend of East African safari-style and hospitality

Depart After breakfast and transfer to Wilson airport for Safarilink flight departing at 10h00 arriving at Ol Kiombo airstrip at 11h00, you will be met and transferred to Rekero Camp by a guide and vehicle from Rekero Camp (shared vehicle)

After breakfast you will go out for a morning game drive, you will be back at camp for lunch, afternoon game drive and a nice fire with drinks before dinner in camp.

Morning game drive after breakfast, you will have lunch in camp and you can take the afternoon to rest and take in the beauty the camp has to offer or you can join the others for an afternoon game drive and then back for dinner in camp

Rekero Camp will transfer you from Rekero to Naboisho Camp. you will depart after breakfast and be at Naboisho in time for lunch, where you will go for a afternoon game drive and dinner in camp

You will depart after breakfast and be transferred to Ol Seki airstrip for your Safailink Flight Departing at 11h00 you will arrive Wilson airport at 12h15, an Asilia guide and vehicle will transfer you to JKIA where you will check in for you international flight back home