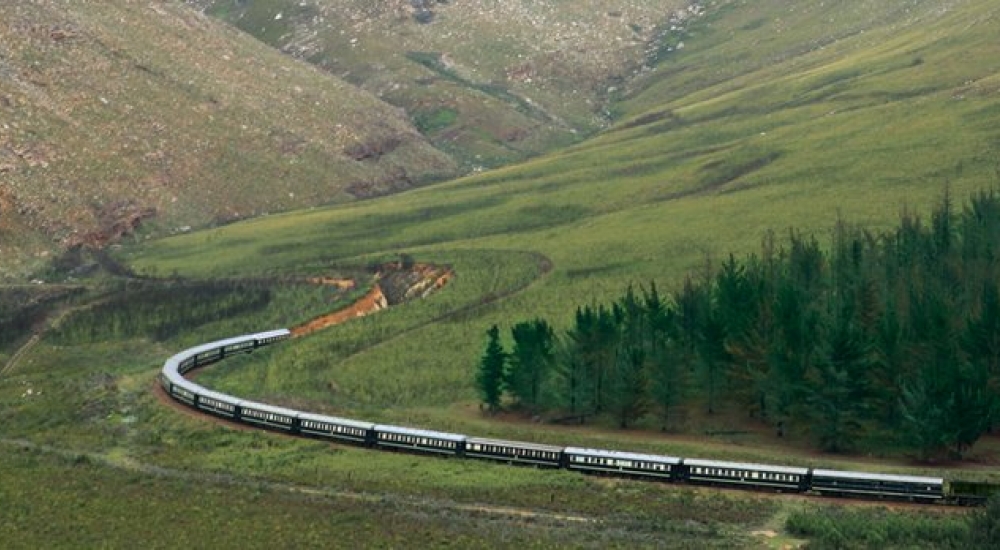 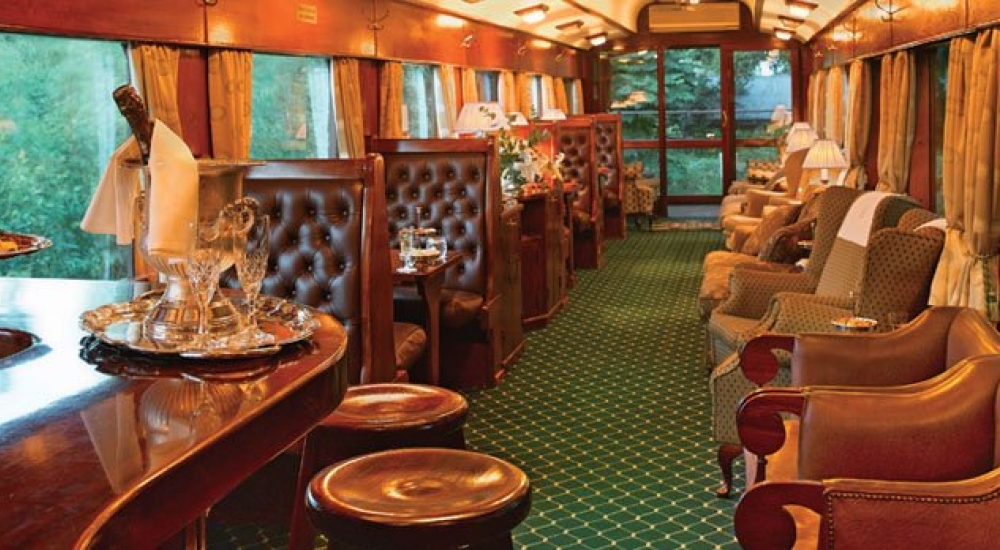 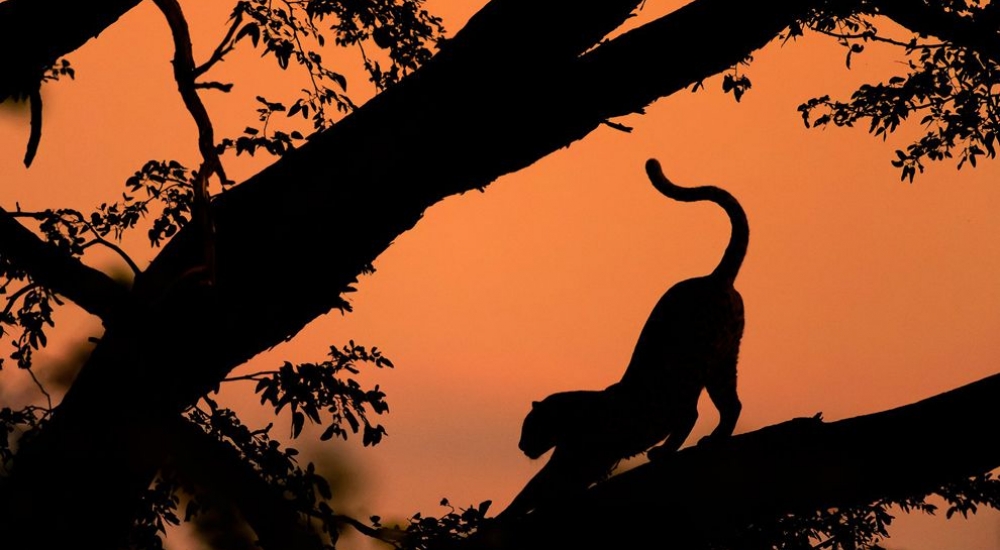 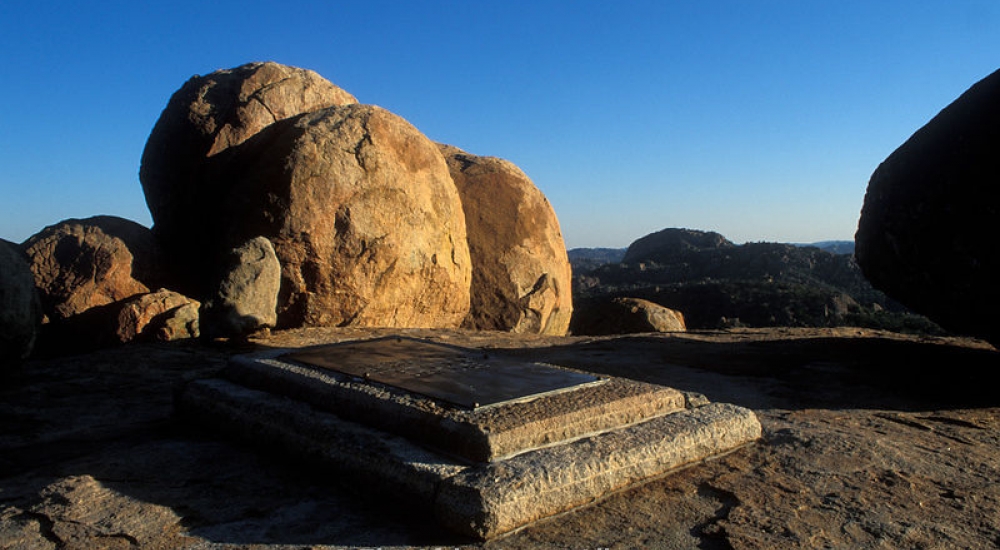 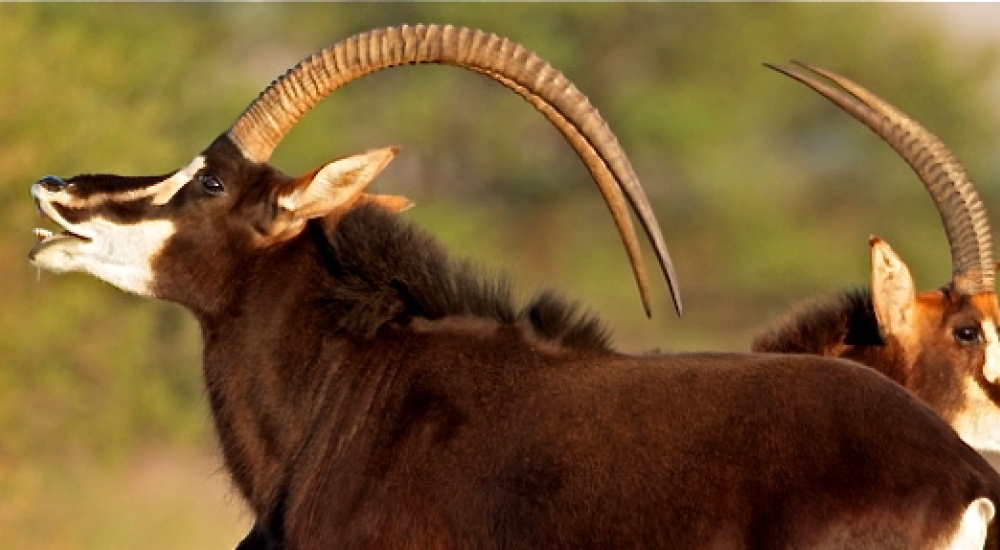 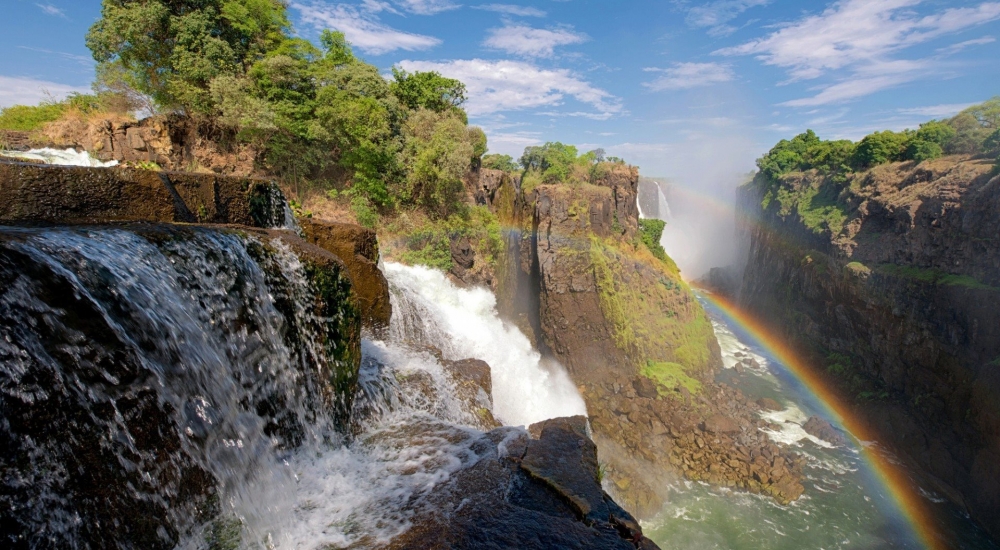 Go on an unique and luxurious adventure with the Shongololo train

This impressive panoramic 12-day journey between Pretoria and Victoria Falls stops at carefully selected locations in South Africa, Swaziland, Mozambique and Zimbabwe. Starting in Pretoria, this magnificent sojourn spends the first few days taking guests east through the Drakensberg Mountains to the Kruger Park for game viewing and the historical areas of Pilgrim’s Rest, Bourke’s Luck Potholes and God’s Window. On day four guests tour Maputo, the capital of Mozambique, before moving on to explore the Kingdom of Swaziland. Enjoy a game drive in the famous wildlife reserve of Kapama followed by a relaxing day on the train as it heads for the Great Zimbabwe Ruins for a visit. On days nine and 10, guests tour Antelope Park and Matobo National Park, site of Cecil John Rhodes’ grave, before continuing on to Hwange for game-viewing activities. The final day has the train arriving in Victoria Falls where guests enjoy a walking tour of the village and the falls with an afternoon sunset cruise on the Zambezi River. Available in reverse.

Check-in at Rovos Rail station, Pretoria. Full-day tour of Pretoria and Soweto. Transfer to Rovos Rail Station in Capital Park, Pretoria. The train departs at 16h00 for Nelspruit for an overnight stop. (D)

Full-day panorama tour of Pilgrim's Rest, Bourke's Luck Potholes and God's Window, one of the Blyde River Canyon's most spectacular viewpoints. Around 17h00 return to the train in Nelspruit and depart for Malelane. (B,D)

Full-day game viewing in the Kruger Park, unrivaled in diversity of life forms and a world leader in advanced environmental management techniques. Return to the train at 18h00 in Malelale and depart for Mozabique. (B,D)

Tour of Maputo, Mozambique, a city of contrasts and a mix of cultures with an architectural blend of African, Portuguese and colonial traditions. At 15h30 return to the train for afternoon tea. After border formalities the train heads for Mpaka in Swaziland. (B,D)

Depart in vehicles from Mpaka, Swaziland. Drive through the Ezulwini Valley,  pass the Ludzidzini Royal Residence and stop briefly at Swazi Candles before heading east to Manzini to experience the Swazi market. Continue north to visit Ngwenya Glass then travel through the Komati River Valley to the border. After border formalities with South Africa at Jeppes Reef, rejoin the train in Kaapmuiden. Depart at 18h45 for Klaserie, south of Hoedspruit. (B,D)

Morning game drive in Kapama Reserve, home to over 40 different mammal species, followed by a visit to the Hoedspruit Endangered Species Centre. Return to the train for lunch. Depart for Tzaneen with an overnight stop at Louis Trichardt. (B,L,D)

Day at leisure on board the train travelling to Rutenga in Zimbabwe. Clear customs and immigration at Beitbridge. (B,L,D)

Transfer to the Great Zimbabwe Monument - the largest precolonial monument south of the Egyptian pyramids - for a tour. Return to the train. Depart at 17h00 for Somabhula for our overnight stop. (B,L,D)

Full-day Tour of Matopos National Park. Visit the grave of Cecil John Rhodes as well as bushmen caves. Return to the train  and depart at 16h00 for Dete. (B,L,D)

Above price is based on two people travelling together sharing a room.

Transfers from and to the airport can be included at an additional cost.